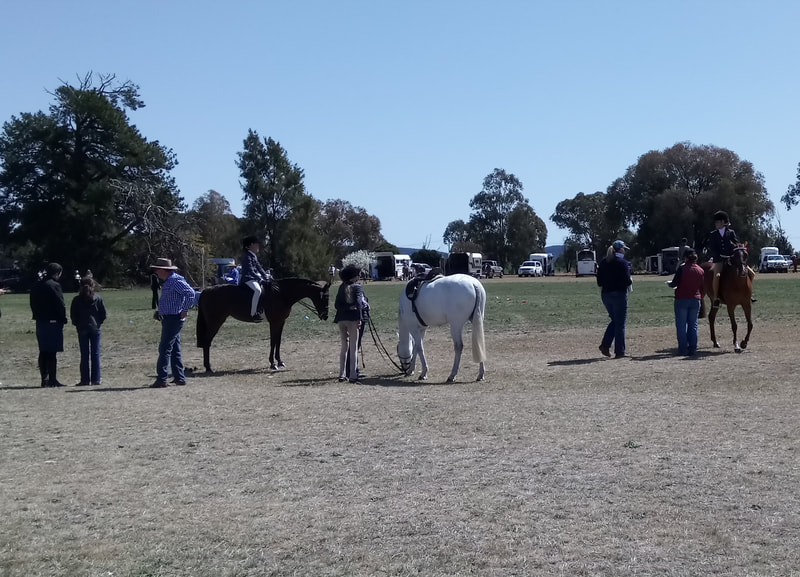 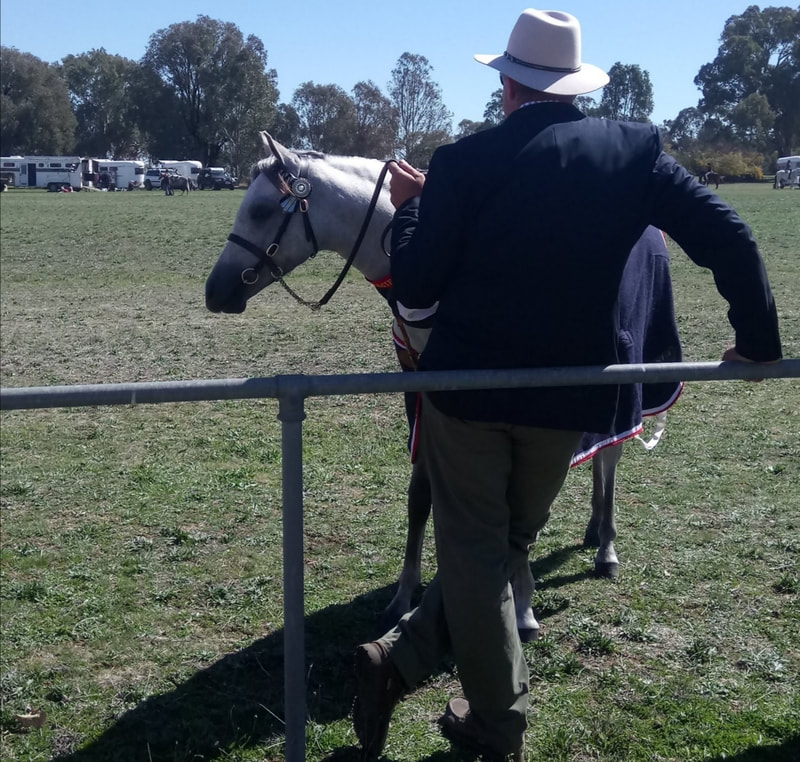 All competition at this show is governed by these regulations and by the Agricultural Societies Council of NSW Rules for Discipline in Horse Sections at Shows which can be viewed at www.agshowsnsw.org.au.
Should it become necessary for the ASC Disciplinary Committee to open an inquiry into any aspect of competition in this Horse Section, this Society will support any penalty imposed by that Committee as a result of the inquiry and will support penalties resulting from enquiries arising from Horse Sections at other NSW shows.

INDEMNITY AND WAIVER FORMS
The Horse Committee will take all care in managing the Section, but competitors taking part in this Horse Section do so at their own risk. Each adult competitor must, before competing, complete and sign a form indemnifying the Molong Show Society and waiving any claims against the Society for any injury sustained in competition or for loss or damage to the competitor’s property or damage caused by the competitor or his/her animal(s) at the Show. A similar form must also be completed and signed by a parent or guardian for each competitor who is under 18 years of age. ALSO, all competitors must complete a Horse Health Declaration, each horse with which the competitor has bought onto the Showgrounds must be listed together with the Property Identification Code (PIC) of the property from which the horse came to the Show.


​Please click on File Link for more information about Section