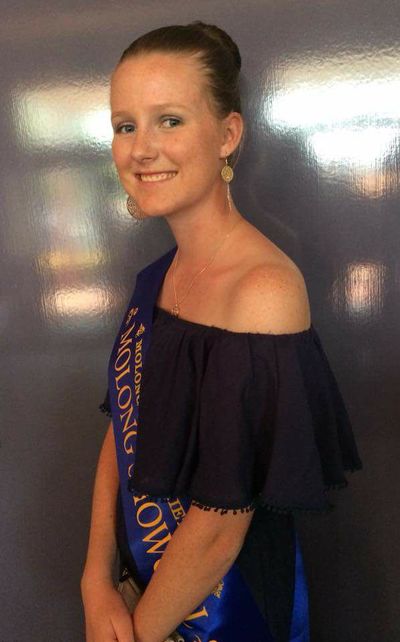 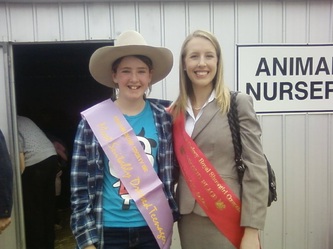 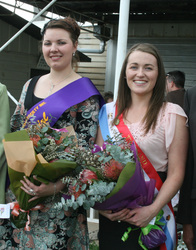 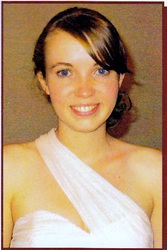 The Showgirl movement is HUGE in NSW and provides an opportunity for young women to become involved in their local communities as rural ambassadors. The Showgirl competition is an exciting program aimed at finding a young female ambassador aged between 18-24 years (married or single) to represent Molong during her term as “Molong Showgirl”.

If you are lucky enough to be selected as a local Showgirl, a Zone finalist or even the Royal Sydney Show finalist or winner, you will be amazed at the personal and professional opportunities that the Showgirl Competition can open up for you - not to mention the cash, prizes and expense paid trips!

It is not a beauty pageant and having a genuine interest in and some knowledge of rural NSW is an advantage. The competition encourages the participation and subsequent awareness of rural woman’s contribution and involvement in both local communities and rural NSW as a whole. Do not be concerned if you do not belong to a farming family. Rural also refers to communities in country areas.

Judging will take place at the Golf Club House at 9.30 a.m., Sunday 22nd of September 2019. The winner will be announced at the Official Opening and will represent Molong at the Zone judging which will be held
22nd February 2020 at Dubbo.

Contact the Secretary on 0438647741 / molong.show@gmail.com for nomination form and info.

Judged at random on Show Day so dress to impress!
MOST SUITABLY DRESSED LADY